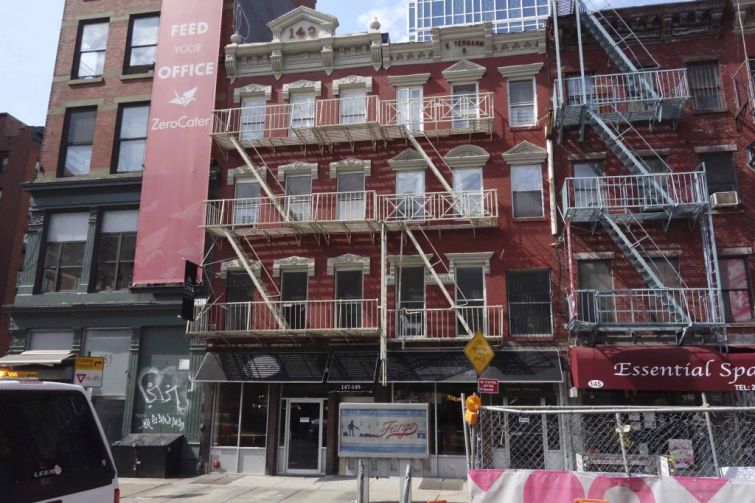 Spoke & Weal, the high-end salon by Jon Reyman, is establishing an East Coast flagship studio at 147 Grand Street between Crosby and Lafayette Streets in Soho, Commercial Observer has learned.

The salon, which has locations in Los Angeles and San Francisco, signed a 10-year lease last month for 1,500 square feet on the ground floor and 1,500 square feet in the full-selling basement, according to Synapse Retail, the retail focused advisory division of Synapse Development Group. Kyle Allen, the director of retail for Synapse, represented Spoke & Weal, and Jeremy Modest of Ripco Real Estate represented owner Empire Capital Holdings.

Spoke & Weal is slated to open in the newly renovated space in May.

“The salon’s first east coast studio will be a welcome and complementary addition to the trendsetting neighborhood,” Mr. Allen said in prepared remarks. “The location is the perfect outpost for the beloved California retailer to fully express its unique style and philosophy while connecting with the local New York City community.”

Mr. Modest didn’t immediately respond to a request for comment.