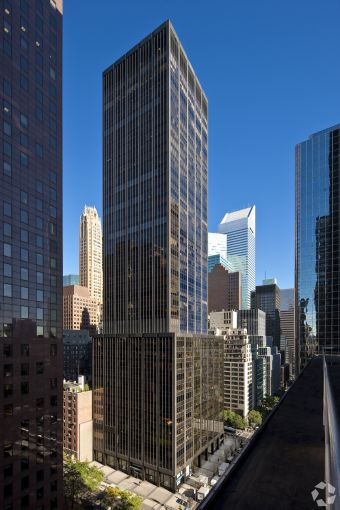 Scott-Macon, a middle-market investment bank, has signed a renewal and expansion to 16,546 square feet at 800 Third Avenue between East 49th and East 50th Streets through 2030, a source with knowledge of the deal told Commercial Observer.

Asking rents in the building are $70 per square foot, the source said.