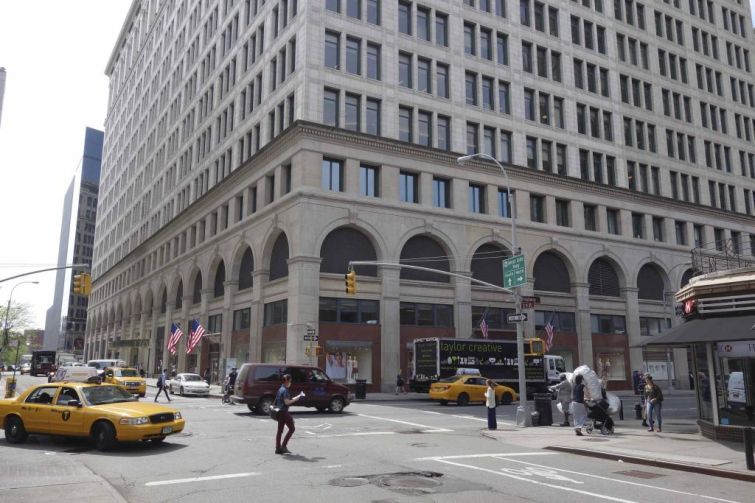 IBM has expanded its presence at 51 Astor Place between East Eighth and East Ninth Streets, bringing the property to 100 percent occupancy.

“Edward J. Minskoff had a vision for an architecturally distinct, state-of-the-art building that would attract elite office tenants,” Mr. Glickman said in prepared remarks. “The completion of this leasing effort and the quality of the tenants that have embraced the building validate Minskoff’s vision for 51 Astor.”

The Post reported that asking rents were $90 to $120 per square foot.