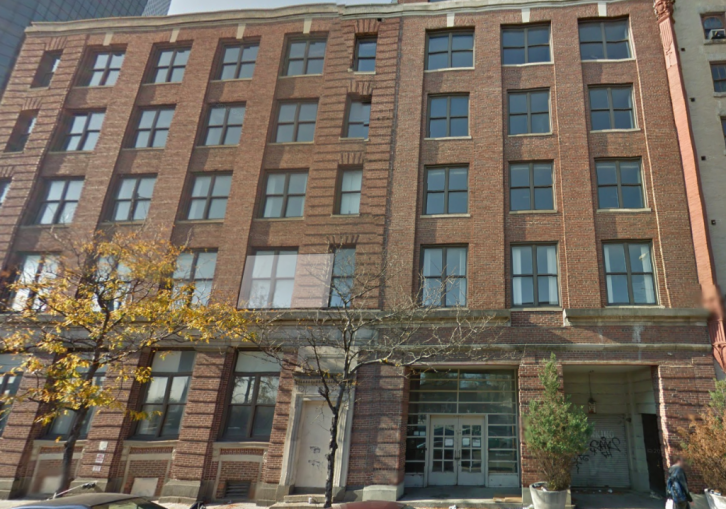 According to a spokeswoman for the company, Howard Hughes is marketing for sale or joint venture its interest in the assemblage for 80 South Street, the 8,128-square-foot site that sits on the corner of Fletcher Street by the East River. Last January, Real Estate Weekly reported that Howard Hughes paid $100 million for the site.

Howard Hughes believes a potential sale of this site will accelerate development in the area and enable the company to refocus resources across its existing footprint—including Pier 17 and the mixed-use development project at the South Street Seaport.

“The Howard Hughes Corporation is deeply invested in the Seaport and committed to its success over the long term,” said David Weinreb, the chief executive officer of Howard Hughes, in prepared remarks. “By seeking a partner for this important site we hope to accelerate development in the area and focus all of our effort on the core Seaport District.”

The company noted that the potential sale or entrance into a joint venture of 80 South Street will not impact the proposed mixed-use building on the New Market site, the 42-story residential tower designated for market-rate housing. This site is also independent from the current Seaport redevelopment proposal.

CBRE has been hired to market 80 South Street.

The property at 80 South Street has previously been the locus of architectural dreams. In the mid-aughts, creative mastermind Santiago Calatrava designed the “Sky Cubes,” a soaring 835-foot residential tower that ultimately died in 2008. After the demise of Mr. Calatrava’s luxury tower, Morali Architects outlined a plan for a 1,018-foot tall, mixed-use skyscraper, which received City Planning Certification in 2013.