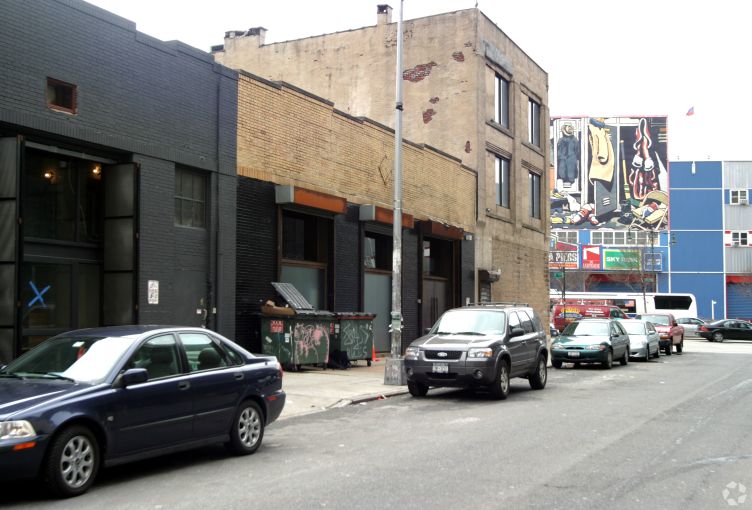 The building housed Ms. Sacco’s Lot 61 bar, which was decorated in trendy art and was known for having 61 flavors of martinis, from 1998 to 2005. In March, 2007, Paris art dealer Yvon Lambert‘s Yvon Lambert Gallery opened in the space where Lot 61 had been, followed in 2011 by Christie’s contemporary gallery Haunch of Venison. Skarstedt gallery is the present sub-subtenant.