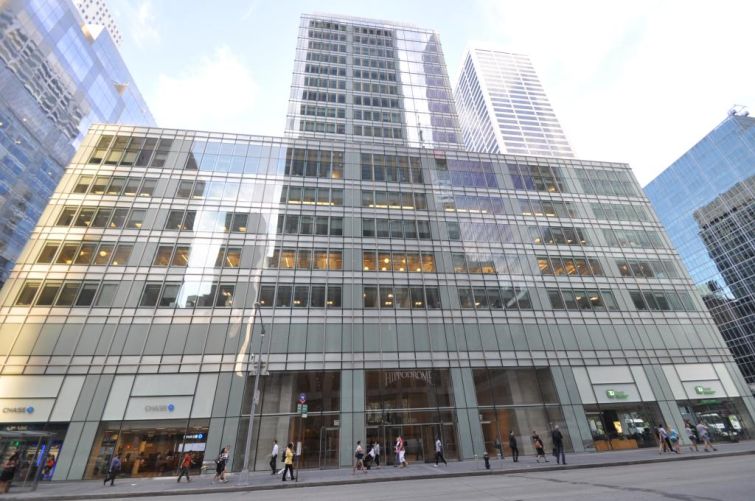 The Hippodrome Building at 1120 Avenue of the Americas. dschlangerobserver

Cambridge in America, the organization that supports Cambridge University and its alumni on this side of the Atlantic, has signed a lease at the Hippodrome Building at 1120 Avenue of the Americas near Times Square.

The organization signed a 10-year lease for 10,281 square feet at the property, which sits between West 43rd and West 44th Streets, The Wall Street Journal reported. The organization will be moving from its current, 6,000-square-foot location at 292 Madison Avenue between East 40th and East 41st Streets, according to WSJ.

Jeremy Burke, the chief operating officer for Cambridge in America, told CO that “the new space is both a good value and a good location.”

Mr. Burke also emphasized the “great ownership” and the benefits of having a purpose-built space for the University of Cambridge and its colleges, alumni and partners.

Cambridge in America hosts networking events, as well as provides resources for its alumni. The organization also raises money for the 800-year-old British institution.