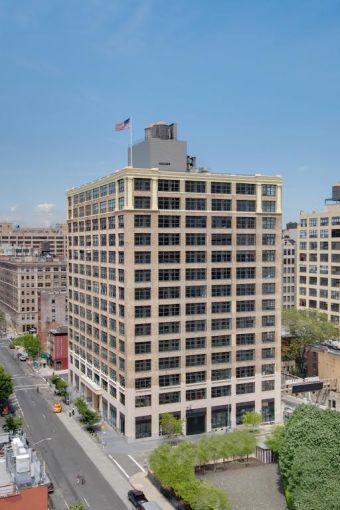 Interpublic Group of Companies has signed a lease for an additional 4,011 square feet at Jack Resnick & Sons’ 250 Hudson Street in Hudson Square, bringing the company’s total footprint at the property to over 50,000 square feet.

The company will take the extra space on part of the third floor at the building, the landlord told Commercial Observer, for three years. The property, which has 16 stories and is comprised of 400,000 square feet, sits at the entrance of the Holland Tunnel.

“We are delighted that this prestigious media agency continues to expand at 250 Hudson Street, which is widely recognized as this area’s trophy asset,” said Jonathan Resnick, the president of Jack Resnick & Sons, in prepared remarks.

“The company has been growing and they needed space for expansion. The building was very helpful in giving the expansion space,” Mr. Romano told CO.

The asking rent was $72 per square foot.

IPG currently occupies the entire fourth floor and part of the third and seventh floors at the building. Other tenants at the property, which underwent a $40 million, full-building renovation in 2008, include Daniel J. Edelman, American Express and Corbis Corporation. Jack Resnick & Sons bought the building in 1968.