Kessner Family Acquires The Highlands at Rye With NYCB Loan 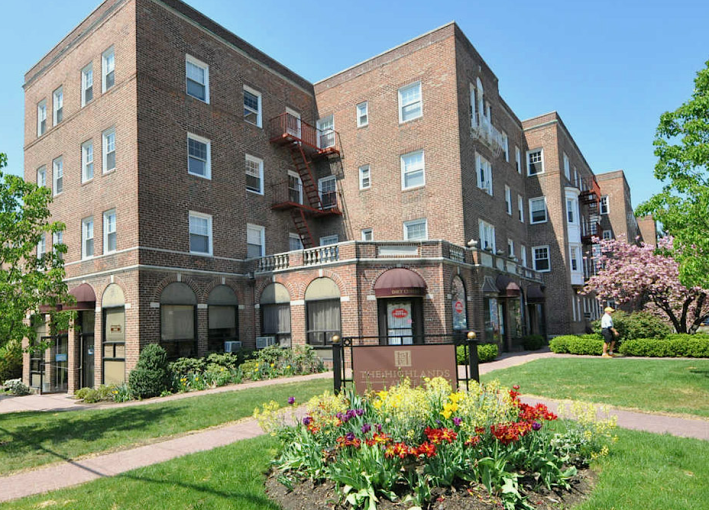 The Highlands at Rye.

The new owners acquired the asset from New York-based R.A. Cohen & Associates for $41 million on March 12, according to two people with knowledge of the transaction.

“We are pleased to have been able to work with Steve Kessner and Michael Kessner on the purchase of one of the best multifamily properties in Westchester County in addressing their needs in a complicated 1031 exchange,” Mr. Bar-Or said. “With this new ownership in place, the property will only improve and stand out as a best-in-class option for rentals in one of the most prestigious communities in the greater New York area.”

The Kessner family could not be reached for comment. Representatives for R.A. Cohen did not return requests for comment.

The Highlands at Rye is comprised of two four-story buildings totaling 108 units and 7,600 square feet of commercial space. The rental property at 131-151 Purchase Street was recently renovated.

Rye—the youngest city in New York State and one of the most affluent—has two miles of coastline along the Long Island Sound. Rye ranked as the third most expensive city in terms of home prices in a 2010 Coldwell Banker report.