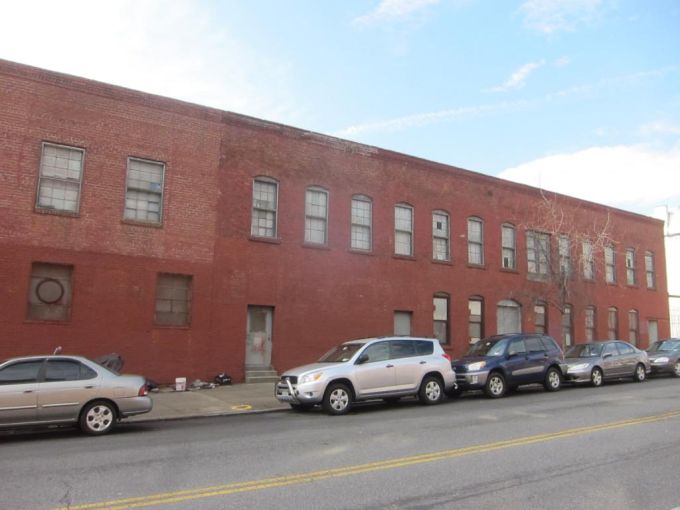 Cowork.rs has become the latest co-working space company to capitalize on Kings County.

According to the New York Daily News, the company has taken 42,000 square feet at 92 Third Street in Gowanus. The News reported that asking rents were above $40 per square foot.

According to its website, Cowork.rs will charge $350 a month for a desk or $30 per day for a desk. Access to a private office starts at $700 a month. Meeting space starts at $50 per hour.

Neither LIVWRK, the landlord, nor Cowork.rs immediately responded to a request for comment.

Cowork.rs, also has an office in the Flatiron District at 115 East 23rd Street between Lexington Avenue and Park Avenue South.

In recent years, Gowanus,  a neighborhood that for decades was known less for its chic office space and more for its Superfund site, has undergone a dramatic transformation as part of the gentrification sweeping Brooklyn. A Whole Foods opened near the Third Street office in 2013, which has since been followed by trendy restaurants, coffee shops and bars catering to discerning locals.