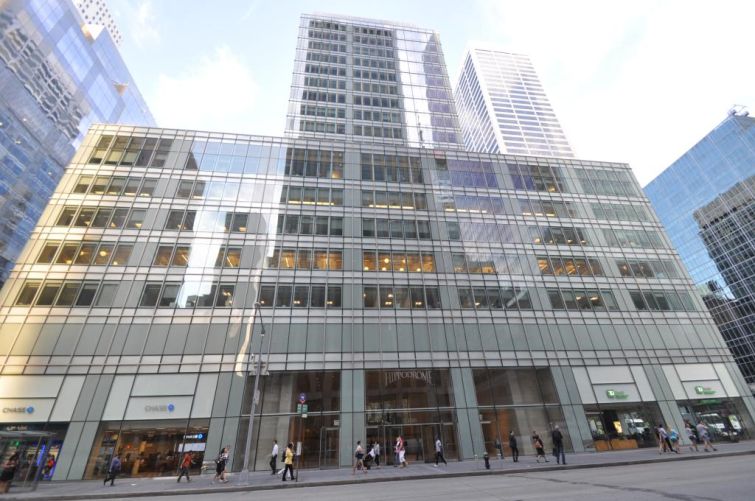 1120 Avenue of the Americas. Tobias Salinger

Citizen Watch Company of America signed a lease for 22,818 square feet at the Hippodrome building (1120 Avenue of the Americas between West 43rd and West 44th Streets), as reported by The New York Post.

The Japanese brand will use this space, the entire 10th floor, as headquarters for the Citizen Group serving the United States, Canada, the United Kingdom and Mexico.

“Citizen was drawn to the building because of the proximity to its flagship retail store in Times Square and the hands-on ownership group, as well as the space itself,” said Gus Field of Cushman & Wakefield in a prepared statement.

Mr. Field and his associates Michael Burgio and David Berke represented the landlord, Edison Properties, in the transaction. The team signed a lease for the new 9,562-square-foot headquarters of Daruma Capital Management in November, as reported by Commercial Observer. The hedge fund will occupy the entire top floor beginning in April.

William Iacovelli and Mark Ravesloot of CBRE represented Citizen. A spokesperson for CBRE did not immediately respond to a request for comment.

A spokesperson for C&W declined to state the asking rents or the length of the lease, noting only it is long-term. The 21-story building currently has full-floor availabilities of approximately 22,500 square feet.