Changes Afoot for Change.org as It Relocates From FiDi 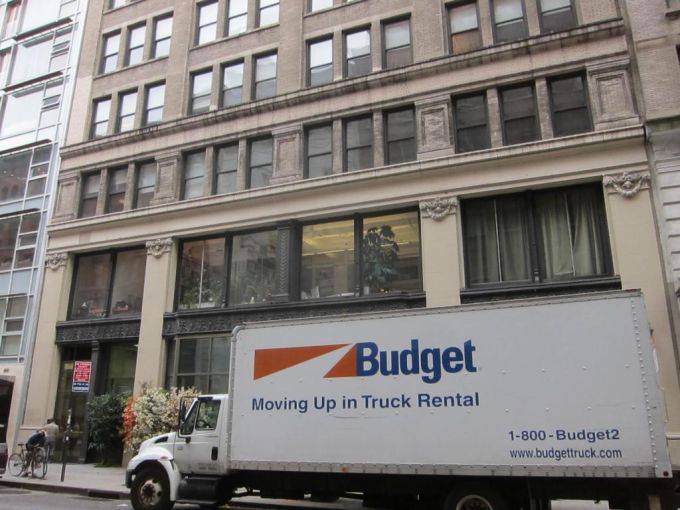 Change.org is moving from its offices in Lower Manhattan to Midtown South, Commercial Observer has learned.

The start-up, which mobilizes support for social causes through online petitions, has taken 7,500 square feet on the entire top floor at Adlie Associates‘ 12-story 118 West 22nd Street between Avenue of the Americas and Seventh Avenue, more than doubling the space at its current digs at 64 Fulton Street.

“Change.org’s core mission is inspiring people to create change,” said Elliot Warren, an associate director at the Kaufman Organization, in prepared remarks. “Its new location in the heart of ‘Silicon Alley’ had to be a physical extension of that philosophy. We shortlisted a number of properties and 118 West 22nd Street immediately stood-out to Ben Rattray, Change.org’s CEO and founder. The sun-drenched, full-floor loft-style space on the top floor of the building, boasts four skylights, brand new wooden floors and windows on three sides; it provides views of Lower Manhattan, Midtown and the Flatiron neighborhood.”

The lease was signed Feb. 18, Mr. Briety said. Change.org is undergoing construction now at the Midtown South space and should move in in two months. The prior tenant was landscape architect Quennell Rothschild & Partners, who was there for more than 20 years and needed less space, the broker added.

The 12-story, 90,000-square-foot loft building at 118 West 22nd Street was built in 1911 and was recently renovated. It is 100 percent occupied with tenants including Final Cut editing firm, LB Architects and Walter B. Melvin Architects. All tenants but for Final Cut have full-floor spaces, Mr. Briety said.

While Adlie Associates received many offers for the space, Mr. Briety said, “we were very excited about Change.org’s mission with their founder and staff and while some of the other companies were publicly traded companies, we were just really so fond of what Change.org does that ownership and management decided to just go for them.”