Capital One Teams Up With Food Retailer in Union Square 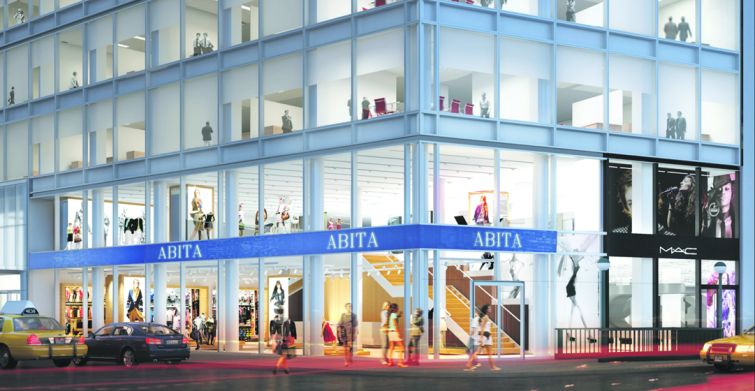 The Feil Organization inked a new 10-year lease with Capital One for 15,000 square feet of retail space across three floors of 841-853 Broadway in Union Square, a person familiar with the matter told Commercial Observer.

The bank teamed up with an undisclosed food retailer to roll out “a new store within a store concept” at the roughly 260,000-square-foot property, that person said on the condition of anonymity.

The office and retail asset contains two buildings that extend a full block between East 13th and East 14th Streets.

Feil represented itself and Barry Fishbach of RKF represented the tenant in the deal. An RKF spokeswoman declined to comment.

Feil acquired the two buildings in the late 1960s for an unlisted price. Having completed renovations on 841 Broadway in 2013, the landlord is now in the process of renovating 853 Broadway’s retail base. That upgrade, which includes a new lobby and glass-curtain facade, is due for completion by the end of the month. Morgan Stanley provided a $50 million loan to cover the recent renovations, according to records filed with the city.

The New York-based real estate firm also signed a 10-year lease for 2,600 square feet with Santander Bank at 841 Broadway last week, according to another person in the know. The asking rent was $500 a square foot.

The landlord represented itself and David LaPierre and Stephen Sjurset of CBRE represented the tenant in the Santander deal. A CBRE spokesman declined to comment.

Two ground-floor retail tenants, Cosi and Cohen’s Fashion Optical, are relocating upon their lease expirations and Santander will take roughly half of the available 5,000 square feet of space.

The two buildings combined are about 90 percent occupied, according to data from CoStar.

A representative for Feil declined to comment. Representatives for Capital One and Santander did not return requests for comment by publication time.