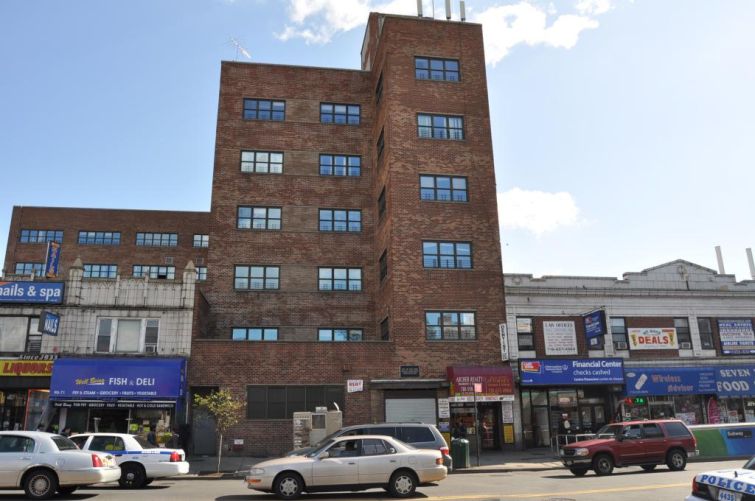 Arbern Sutphin developed the six-story, 80,400-square-foot property at 90-75 Sutphin Boulevard between Archer and Jamaica Avenues for the city in 1968. The city’s Human Resources Administration occupied the entire building until roughly seven years ago. Arbern Sutphin decided that rather than invest its capital in renovating the property, it’d be better off selling it and deploying “the capital toward something that is in their wheelhouse,” which is owning and managing apartment buildings, said Scott Plasky, an investment specialist at Marcus & Millichap. He represented the buyer and seller in the transaction.

Ampiera Group’s plans appear to call for a complete renovation and redevelopment of the property into a hotel, Mr. Plasky said. The company also bought 75,000 square feet of air rights a few months ago, allowing Ampiera Group to build a 155,000-square-foot building as-of-right. Titan Capital ID financed $10 million of the total $17.5 million purchase price of the property including the air rights, said Daniel Nadri of Titan. Ampiera Group wasn’t immediately reachable for comment.

The property, which is across from the LIRR Jamaica Station and the AirTrain to Kennedy International Airport, includes a 10,000-square-foot underground 70-car parking garage.

Across the street, BRP Companies is developing a $225 million 26-story residential and commercial tower tower at the site that was home to a Duane Reade. 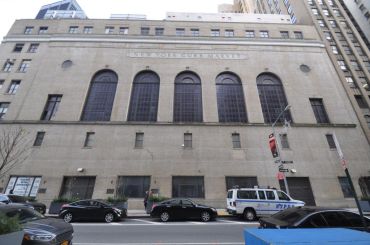