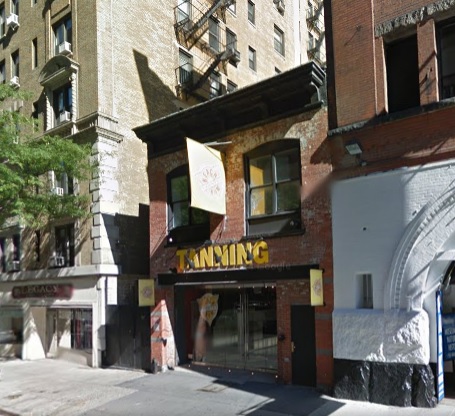 The seller of a 14,750-square-foot Upper West Side development site almost lost out on millions of dollars by previously selling off part of the building’s air rights,Commercial Observer has learned.

Felipe Coello, who is part of a Mexican family fund, has sold 207 West 75th Street between Amsterdam Avenue and Broadway to Howard Neu for $13.3 million, said Timour Shafran of Citicore, who brokered the deal along with colleague Benjamin Shafran.

“By doing it in advance he basically negated the ability to build as-of-right on his building,” Mr. Shafran said. Thankfully, the city’s Department of Buildings grandfathered the property in.

“Without the air rights this is worth $4 [million] or $5 million,” the broker said, offering a piece of advice: “People should be very careful of what they do with their air rights.”

The existing building is 5,000 square feet and there is a 2,500-square-foot basement. Beach Bum Tanning is on the ground floor, operating on a month-to-month basis. The second floor, which once was home to the seller’s office, is vacant.