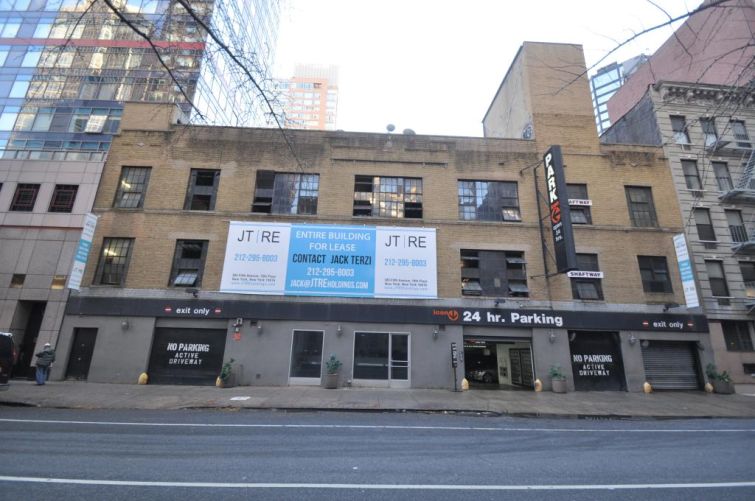 Not so long ago, the property between Second and Third Avenues was home to a three-story parking garage. Last month, Commercial Observer recently reported that JTRE Holdings purchased the property for $21 million from the Gould family.

JTRE Holdings, SoulCycle and Equinox, the parent company of Blink Fitness, did not immediately respond to requests for comment.

TRD reported there were no brokers involved in the transaction.

SoulCycle has 12 existing studios in New York City and Blink Fitness has 21.