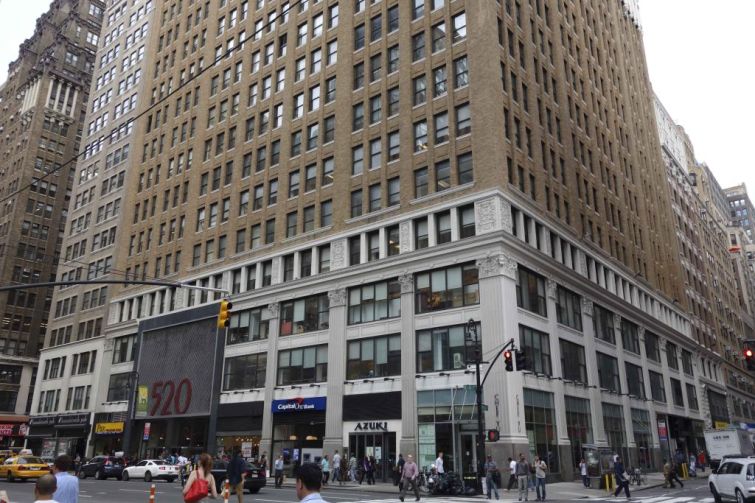 Orbis International, a non-profit organization equipped with an airplane-turned-hospital and provides eye surgeries for those without access to medical care, has re-signed its lease at 520 Eighth Avenue, Commercial Observer has learned.

According to a source close to the deal, the organization has recommitted to 16,000 square feet of space at the property, which sits between West 36th and West 37th Streets, for another 15 years. Asking rents were $49 per square foot.

JLL, Newmark and Orbis all did not immediately respond to a request for comment.

According to its website, Orbis trained 22,000 medical professionals in 2013. That same year, the organization provided medical and eye-care to more than 5.7 million people around the world.

The Class B building at 520 Eighth Avenue has 814,025 square feet; tenants include A.R.T/New York, Houndstooth Pub, Azuki and the KIPP Foundation.