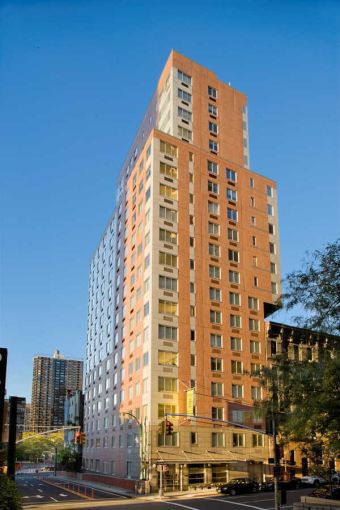 M&T Bank provided $66.3 million in financing to Gaia Real Estate for the purchase and planned conversion of a 22-story apartment building in Murray Hill to condominiums, Mortgage Observer has first learned.

The New York-based real estate investment firm bought the 97-unit property at 308 East 38th Street from UBS in late January for $75 million, a person familiar with the deal said on the condition of anonymity.

Construction on the conversion to condos is expected to cost the developer an additional $15 million, bringing the total project cost to $90 million, according to the person in the know.

The three-year bridge loan to help fund the project comes with a one-year extension option, said M&T Vice President and Team Leader George Doerre, who led the transaction out of the bank’s New York office.

Gaia’s co-founder and managing partner, Danny Fishman, referred to M&T as a “great partner” in the deal. He declined to comment on the acquisition and development costs.