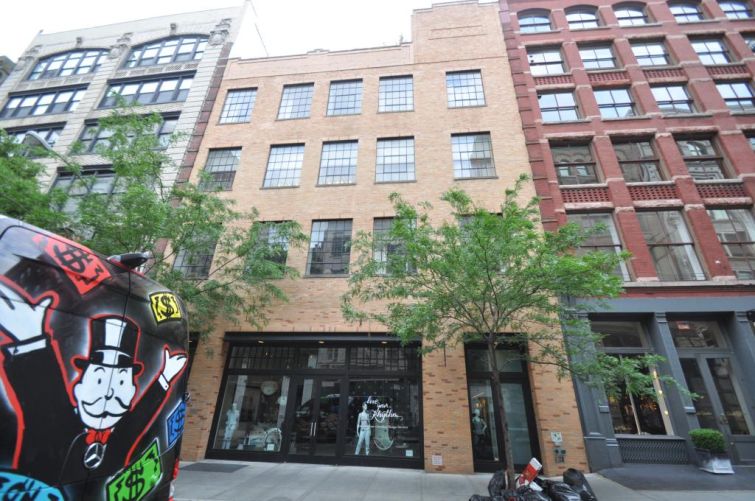 Italian luxury fashion house Moschino is opening a new store at 73 Wooster Street between Broome and Spring Streets in Soho.

As Fashion Times first reported, Moschino will take 3,700 square feet on the ground floor and will open in the spring. Marc Simon and Joel Isaacs of Isaacs & Company represented Moschino, and Christopher Owles and Max Talpalar of Sinvin Real Estate represented the landlord, Epic, the brokers told Commercial Observer.

The lease was signed the last week of January for a 10-year term, Mr. Owles said, with an asking rent of $225 per square foot.

“The recent opening of Celine on this block of Wooster Street, joining Band of Outsiders, GCU and Byredo (coming soon) make this a very compelling block in Soho,” Mr. Isaacs emailed, noting that his firm represented Celine, Band and Byredo in their deals as well.

The Moschino space in the 50,000-square-foot building, which is a former parking garage, was last occupied by Sleep Studio.

Moschino’s last New York store was on 14th Street in the Meatpacking District although that store “has not existed for a few years now,” Mr. Isaacs said. Moschino officially opened its first boutique in the U.S. last month, in Los Angeles, Fashion Times said.

“For many years I’ve viewed this block as Soho’s hidden gem but with the several recent high-profile leases it is now clearly going to be established as a true destination for luxury retail,” Mr. Owles said.