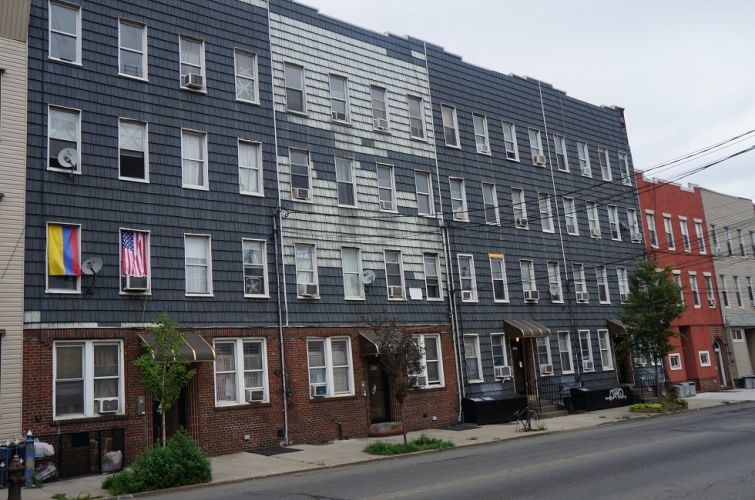 The four four-story, eight-unit properties, which span 949-959 Metropolitan Avenue between Olive Street and Morgan Avenue, sold for 16.5 times the rent roll, said Marcus & Millichap broker Shaun Riney. He and his Marcus & Millichap colleagues Mike Salvatico and Jim Saros represented the buyer in the deal and co-marketed the property with EXR Group‘s Sam Rubin and Mario Faggiano.

The 100-percent-occupied properties “demanded a premium,” Mr. Riney said, because they were marketed together. He added: “Everyone in Brooklyn is looking for scale, not just to buy one-off properties.”

The buyer, who both brokers declined to identify, believes he can double the rent in time from the current monthly average of $1,400 per 637-square-foot two-bedroom apartment. He “plans to reposition the buildings together and beautify the entire project,” Mr. Riney said.

Mr. Rubin believes they “sold for probably the highest amount an eight-family has sold for in that area.”

Cormen Enterprise, which bought the properties in 2000, is also listing a nine-story, 20-unit, four-year-old rental building at 143 Skillman Avenue in Williamsburg for $13.3 million with both firms.