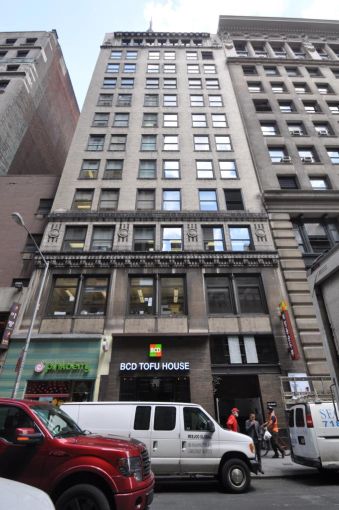 Chaby International and ACI Brands, two fashion accessory companies, have signed another three-year lease together at 10 West 33rd Street between Broadway and Fifth Avenue, according to a spokeswoman for Adams & Co.

The lease is an expansion, Commercial Observer has learned, as the two companies has 1,400 square feet on the 12th floor of the property. The new lease allows them to increase its footprint to 2,410 square feet by spreading out into the space next door.

David Levy, the principal of Adams & Co., represented both the landlord, Ten West Thirty Third Associates, and the tenants. The asking rent was $48 per square foot and the lease was signed in January.

“We work with our tenants to accommodate their growth needs in the building,” Mr. Levy said.