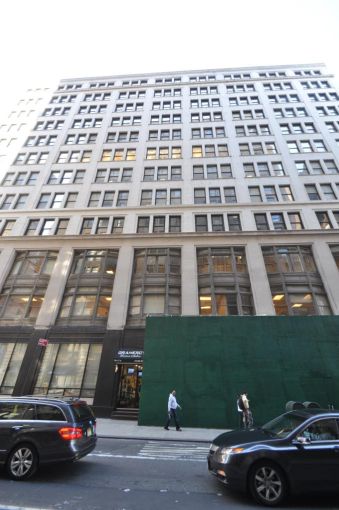 Criteo, a software and online advertising firm, has signed a lease for 40,000 square feet at the TF Cornerstone-owned 387 Park Avenue South between East 27th and East 28th Streets.

As part of its 10-year lease, the TAMI tenant will take the 11th and 12th floors of the 13-story property and has also secured a 2,000 square-foot penthouse, according to Crain’s New York Business reported.

Crain’s noted that asking rents were in the high-$70s per square foot.

“We are excited to welcome Criteo, the world’s foremost digital performance advertising company to the new 387 Park Avenue South,” said Mr. Leon. “We are thrilled of what has transpired at 387 Park Avenue South this past year from two new awesome lobbies to a new floor-to-ceiling glass facade for the base three floors and new mechanicals throughout. The end product has been beyond what we had projected.”

CBRE did not immediately respond to a request for comment.

Criteo, based in Paris, has offices in Sydney, Sao Paolo, Beijing, Munich and Milan, among other cities. The company is relocating its New York office from 100 Avenue of the Americas between Watts Street and Canal Street.