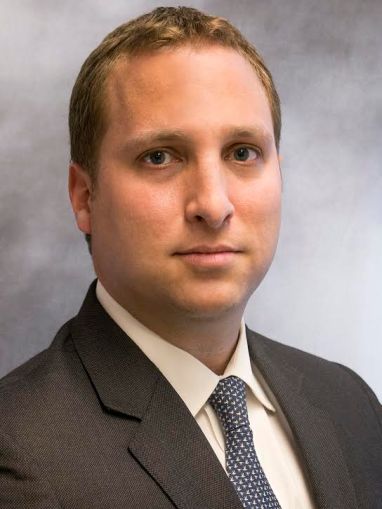 Jeff Fischer, a rising star in the leasing brokerage sphere, has been named a first vice president by CBRE. Formerly a senior vice president at commercial real estate firm JLL, Mr. Fischer specializes in advising tenants on renewing leases, finding new office space and restructuring terms and was featured on Commercial Observer’s “30 Under 30” list in 2012. Upon his 2012 appointment to vice president, Mr. Fischer was JLL’s youngest broker in the tristate region to hold that title.

Mr. Fischer worked with the owners of 375 West Broadway on the repositioning, rebranding and renovating the space, worked with Vox Media and information services firm AlphaSights to secure leases for their New York headquarters and represented financial service firms, including Knighthead Capital and Valinor Management, in negotiating terms for their office space. Other major deals under his belt included leases for Kravis Kohlberg Roberts, Newsweek and Kaplan. In 2011, he worked with JLL Vice Chairman Scott Panzer to advise Larry Gagosian on the renewal of his 50,000-square-foot space at 980 Madison Avenue.

CBRE sees Mr. Fischer’s hire as part of a push to attract top brokers. “We are deeply focused on creating a strong platform and brand that is attractive to professionals like Jeff,” said Executive Managing Director Kyle Schoppmann. “Supporting the next generation of brokerage talent is critical to our continued growth and success in Manhattan.