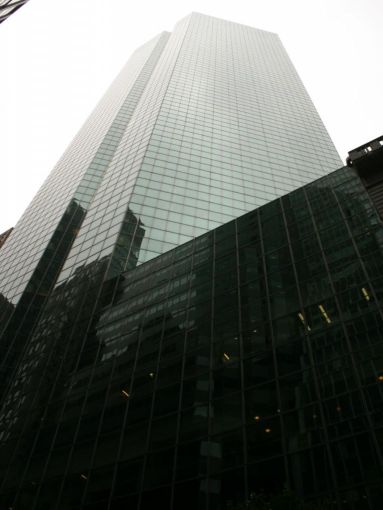 The firm will be expanding into 31,000 square feet on the 27th floor of the 45-story tower, according to The Real Deal, which first reported the deal. TRD noted that the the firm will pay rents slightly below $100 per square foot as part of the eight-year lease.

Park Avenue Plaza is a 1.2-million-square-foot building designed by Skidmore, Owings & Merrill. It was built in 1981. Other tenants include Court Square Capital Partners, Morgan Stanley, Brioni and General Atlantic.

In January 2014, Commercial Observer wrote about the landlords’ decision to redesign the building’s public-access arcade, expected to cost $35 million.