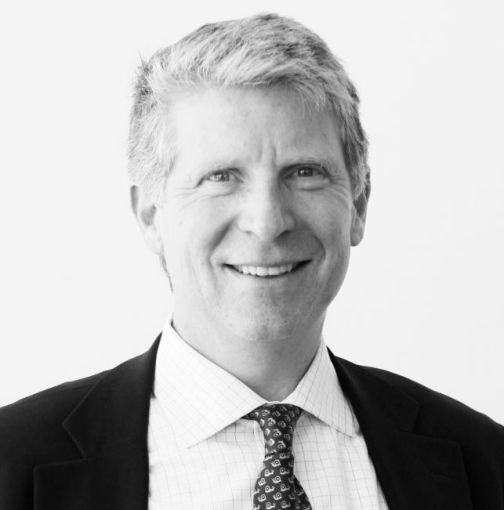 Sixteen city employees, including two Department of Buildings bureau chiefs, and 34 others were charged in connection with bribery cases today, investigators said at a press conference announcing the 26 indictments filed in New York and Kings Counties.

SEE ALSO: Final Rules for NYC’s Local Law 97 Still Up in the Air Less Than a Year Out

The multi-agency investigation revealed evidence of approximately $450,000 worth of alleged bribes in numerous, separate schemes between 16 employees from the DOB and the Department of Housing Preservation and Development and 22 property managers and owners, six expeditors, two contractors and one engineer, the district attorney’s office said. In addition, in the course of the investigation other people were arrested. The bribes were in connection with more than 100 residential and commercial properties in Manhattan, Brooklyn and Queens.

DOB’s employees are charged with accepting sums ranging from $200 to $3,000, and other benefits from property managers and expeditors, which act as middlemen between the DOB and contractors, homeowners and managing agents. The cases include allegations of bribing officials to dismiss violations, jump lines, issue phony evictions and expedite inspections. None of the bogus eviction notices were carried out, Mr. Peters assured.

“In early February of 2014, our internal controls flagged behavior that we feared could be evidence of serious misconduct,” HPD Commissioner Vicki Been said via email after the press conference. “We immediately brought the information to the city’s Department of Investigation, and cooperated fully in its subsequent investigation. That investigation led to today’s arrest of five employees in HPD’s division of code enforcement.”

The DOI has recommended that the DOB stop “the practice that allows a supervisory inspector to both inspect and review a site,” Mr. Peters said. And DOI also “recommended that HPD strengthen protocols.”

Apparently the HPD has reinstated all violations connected to the probe and the DOB has reinspected the related properties.

“Working with the Department of Investigations, we have reinspected every property possibly touched by this fraud to ensure their safety and hold owners and contractors responsible for following the law,” Mr. Chandler said.

District Attorney Cyrus R. Vance, Jr., said that what makes this case unusual is the “disparate” nature of it. He added: “There’s no unifying conspiracy.”

Not everyone thinks the arrests will solve the overarching problem.

Construction attorney Ray T. Mellon of Zetlin & De Chiara said that while the arrests were important, they don’t change the environment.

“Since the construction industry is such an economic force in the city, improvements need to be implemented to increase the DOB’s staff of competent employees that can review and approve permits in a timely fashion,” Mr. Mellon said. “Until this problem is finally remedied, there will be additional opportunities for individuals to seek acceleration of their projects by offering bribes to city employees. I believe that the new DOB commissioner is aware of the fact that his agency is understaffed and needs more resources in order to expedite the processing of jobs. Hopefully, he will be given the necessary funding to hire more competent employees to fill the void currently existing at the DOB.”