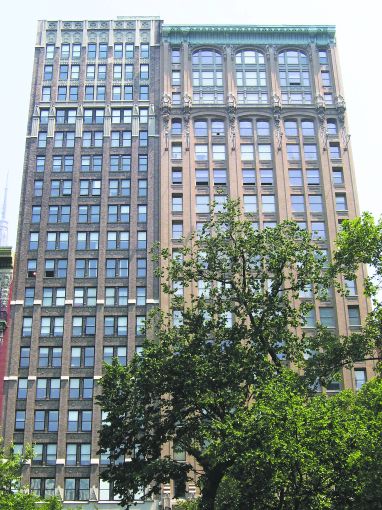 “I want to personally say thanks to these property owners that are leading the charge in building the cutting-edge broadband infrastructure that cities need and that tenants demand,” WiredScore chief executive officer and co-founder, Arie Barendrecht, said in a statement.

Among the buildings that received wired certifications in 2014 were 11 East 26th Street, 853 Broadway and the famed Hippodrome building at 1120 Avenue of the Americas. One of the most noted certifications of the year was the 470,000-square-foot Hines-owned 7 Bryant Park. The building was awarded a platinum-level certification for its infrastructure and building upgrades.