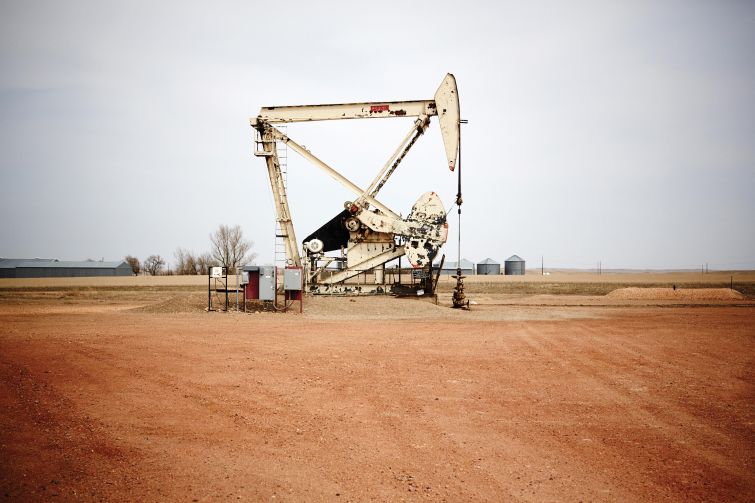 While it’s certainly good news for the majority of consumers, the sliding cost of oil and gas could gum up the works for some real estate owners and investors.

With crude oil prices hovering around $50 a barrel since the beginning of the year, industry watchdogs are voicing concerns about the threats to particular real estate markets and CMBS transactions.

Oversupply and weak demand have pushed crude oil down more than 55 percent from its recent peak of $107 a barrel in June 2014. For the regions and commercial assets that are fueled by the petroleum industry—including parts of Texas, Colorado and North Dakota—sustained low oil prices could lead to vacancies and reduced property incomes, several real estate observers cautioned.

That, in turn, could bring on a new wave of delinquencies on highly leveraged properties, as well as increased volatility in high-yield bonds, some said.

“What people are most worried about is exposure to real estate markets with a lot of oil-services tenants,” Trepp Senior Managing Director Manus Clancy told Mortgage Observer in mid-January, noting that so far the impacts are largely theoretical.

“Upon re-leasing, the office tenants in those spaces would look to either give up space or spend less money,” he said. “Houston seems to be ground zero for that concern.”

“These are places where there may be a couple of limited-service hotels and multifamily properties and everyone is there just to drill,” he said. “Those will be the first places to close up and die if oil remains in the $40 to $50 range.”

The New York-based fund dumped its 12 million shares after Civeo announced plans to severely cut its 2015 spending to between $75 million and $85 million, from $260 million and $280 million in 2014, as previously reported. Civeo plans to close sites and further reduce its North American workforce.

Several other Houston-based companies that specialize in oil and oil services, including Baker Hughes and Schlumberger, have announced budget cuts and layoffs. Overall, oil company analysts have said they expect 500 to 800 U.S. drilling rigs to come out of service in 2015, the Houston Chronicle reported in late December.

Likewise, CMBS deals backed by properties with heavy oil-related tenant bases could also take a hit if oil prices remain at a sustained low for several months or more, according to Trepp and other industry sources.

“For the Houston market, the concern is that if you just took out a $100 million loan on an office property where you have three big energy tenants, your grade-A tenants may start to look like grade-B tenants,” Mr. Clancy said. “If oil prices remain low, the securitizer may wonder, ‘Will they shrink their square footage? Will they go out of business?’ he added. “Nobody can say for sure what will happen to these guys, so that’s where all eyes will be.”

One prominent B-piece buyer who spoke at CRE Financial Council’s January 2015 conference in Miami Beach said that some recently issued securitizations for non-prime Texas developments are in jeopardy with oil and gas prices down. That buyer, who could not be named due to a strict conference policy on attribution, said those CMBS loans had been originated with high loan-to-value ratios and that the properties’ projected revenue streams relied on continued oil sector growth.

Now that that growth has been stymied, the panelist said he fears the loans may be headed to special servicing in the near future. That speaker and other industry representatives at CREFC declined to go on the record with their comments. 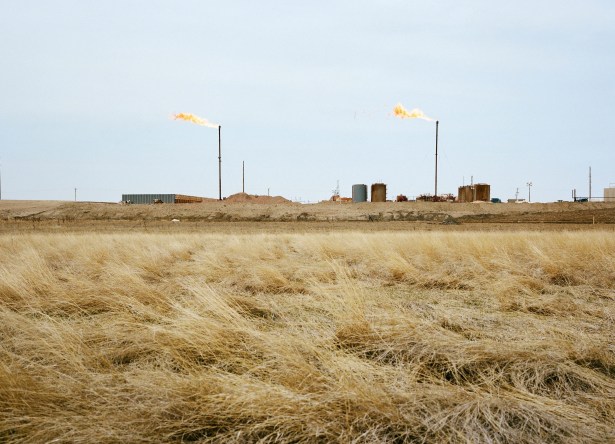 To be sure, others see the drop in oil prices as a minor concern in the context of a stable economy and rejuvenated real estate industry.

There are no records of a single-asset securitized loan on a property in Texas, according to Fitch. However, the loan could still bring down the cash flow of securitizations that hold other mortgages.

“Vacancies in certain markets will rise over time if oil prices stay low for a more protracted period,” said Ms. MacNeill. “Particularly for office properties in Houston or other oil-dependent markets.”

The city of 2.1 million people, which is commonly referred to as the “energy capital of the world,” houses more than 5,000 energy-related firms, according to city government data.

The Devon Energy lease does not expire until 2020, which gives the space “minimal near-term exposure,” according to a Brookfield spokesperson.

“While Houston is considered a resource market, its economy is clearly more diversified now than it was during the ’80s and ’90s,” said Paul Frazier, head of the real estate giant’s Houston region. “Furthermore, the mid-stream and down-stream sectors of the energy space are also prominent in our economy, which gives us a hedge against lower commodity prices.”

“I don’t expect developers and projects to be going bankrupt or for there to be a string of foreclosures because of over-leveraged debt,” said Mr. Fish, who is based in Texas’ most populous city. “The capital markets for new development are efficient enough to withstand distress in the market,” he said. “I was here during the oil downturn of the ’80s and I don’t think we’re there again.”

Still, Mr. Fish said that there are concerns about the future of office and high-end multifamily properties in Houston with crude oil prices at such a low.

“Those have been the two most active sectors of construction in our city for the past few years,” he said. “If oil prices were to stay below $50 a barrel for several years, it would take its toll, but we are a long way from reaching a point where we see a lot of defaults.”

“We’re a consumer-driven economy,” he told Mortgage Observer. “There’s no better way to turbocharge that than to put money back into consumers’ pockets.”