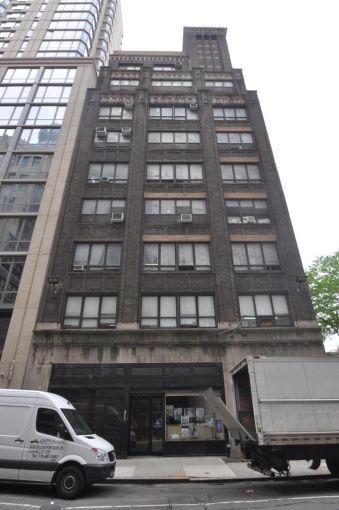 McSam Hotel Group‘s Sam Chang has closed on his $22.5 million purchase of the industrial loft building at 338-340 West 39th Street between Eighth and Ninth Avenues, Commercial Observer has learned. He went into contract to purchase the building between Eighth and Ninth Avenues at the beginning of December, as Commercial Observer previously reported, and the deal closed last Thursday, Mr. Chang said.

Mr. Chang said he wanted the site because it’s adjacent to what was global digital advertising agency R/GA‘s home at 350 West 39th Street, which the hotelier bought last October for $112 million.

The site at 338-340 West 39th Street is 45,717 square foot and includes a 90-percent occupied, 12-story commercial building. Mr Chang said because there are tenants in the building, construction won’t commence until next year.

The seller is listed in property records as Caporal Company, a Pennsylvania limited partnership. Robert Knakal of Cushman & Wakefield said he was the only broker on the deal.

Mr. Chang said he doesn’t yet have plans for the site.