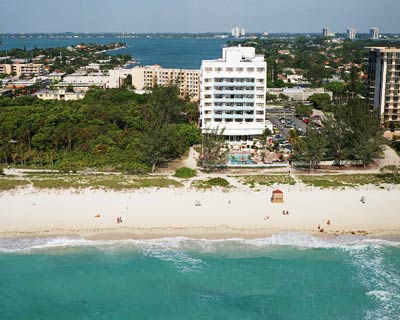 The loan on 8701 Collins Avenue, provided by New York-based RWN Management, carries a term of two years and a “competitive interest rate,” according to RWN’s portfolio manager Jon Singer, who worked on the deal.

The sponsors, who also include Vector Group’s New Valley, are planning to demolish a Howard Johnson resort on the premises and build a waterfront luxury condo tower, a person with intimate knowledge of the project said.

Representatives for Terra Group and Bizzi & Partners declined to comment for this story.