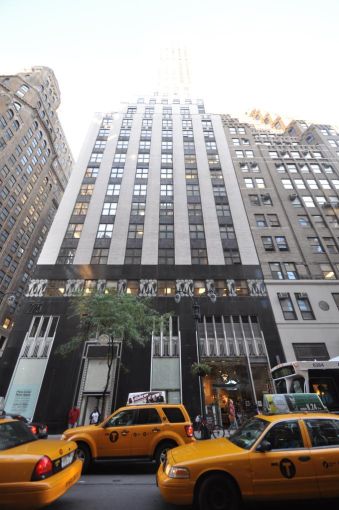 Information analysis startup 7Park Data signed a lease for 4,652 square feet of 15th-floor space. The firm has an address at 137 Varick Street now, but is relocating to Madison Avenue, a spokesperson for the company confirmed. 7Park Data was represented by Marc Miller and Jared London of MHP Real Estate Services. “Their layout is not yet finalized,” Oliver Katcher of RFR said, “but is expected to have a wide open layout with multiple conference rooms and an open pantry/lounge. The 7Park space opens up onto one of two large terraces on the 15th floor of 275 Madison Avenue. The space is bright— along with the terrace, it has windows on three sides and has three corners—with two of those corners south facing.”

Mr. Katcher of RFR represented the building ownership in all lease signings. Asking rents in the building were $56 to $70 per square foot, according to a spokesperson for RFR.

“We are pleased with the leasing activity at 275 Madison Avenue following our capital improvement program,” Mr. Katcher said in prepared remarks. RFR has restored the original lobby, modernized the elevator system and upgraded the HVAC system.

Other tenants in the building include Expedia.com, Illy Caffe and Numis Securities, according to a spokesperson for RFR. Massey Knakal Realty Services, which was recently acquired by Cushman & Wakefield, renewed and expanded its lease there in July, as CO previously reported.