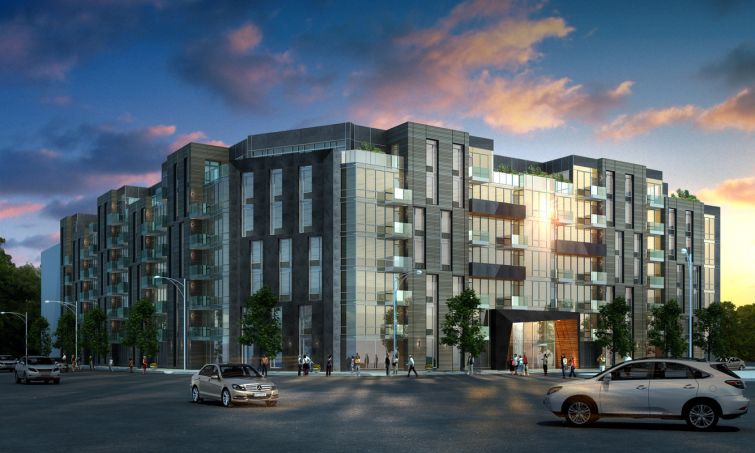 Brooklyn-based Rabsky Group acquired the site for $18 million in June 2012 and began construction on the multifamily rental property at 395 Leonard Street, formerly 88 Richardson Street, in 2013. The previous owner of the site is listed in records as Michael Riccotta.

Durukan Design drew up the plans for the massive U-shaped development located on the former lot of the once-popular Meeker Flea Market. The design of the 139,702-square-foot building was inspired by Brooklyn’s industrial past, according to previous news stories.

The property—which contains a community room with pool tables, screening theater, pet grooming area, and a yoga studio and gym—is 60 percent occupied, according to a Fiddler Realty, which handles the property’s leasing

Representatives for Rabsky Group were not immediately available for comment. A TD Bank spokesperson declined to comment.