CohnReznick Takes Space at 1301 Avenue of the Americas 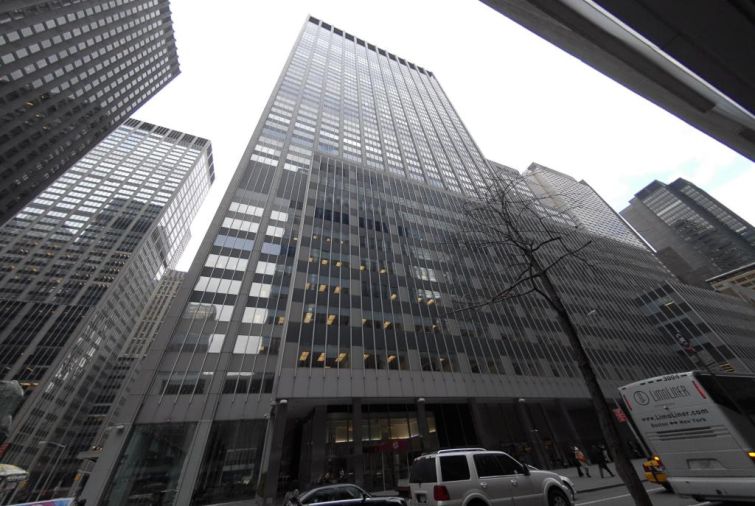 1301 Avenue of the Americas. dschlangerobserver

CohnReznick, the large accounting, tax and advisory firm, has signed a lease for 125,000 square feet at 1301 Avenue of the Americas between West 52nd and West 53rd Streets, according to the New York Post.

The building, owned by the Paramount Group, is 47 stories and has over 1.7 million square feet of space. The property also features in-building access to Rockefeller Center and subway lines.

Other tenants at the tower include Barclays Capital, Crédit Agricole, Commerzbank and Chadbourne & Parke.

“What makes the building unique is its efficiency,” Mr. Sachs told Commercial Observer. “We have these large open floor plans. [In] the tower of the building, the floor plates are generally around 30,000 square feet. They are highly efficient for professional service firms, law firms and financial services firms.”

Mr. Sachs noted that asking rents were $68 per square foot.

“A recent merger has made this firm the 10th largest in the United States, and this deal represents the future New York headquarters for the combined company,” said Mr. Laginestra

CohnReznick is relocating from the Stawski Partners’ 1212 Avenue of the Americas between West 47th and West 48th Streets.