City to Open Pre-K in Former Industrial Space in Queens 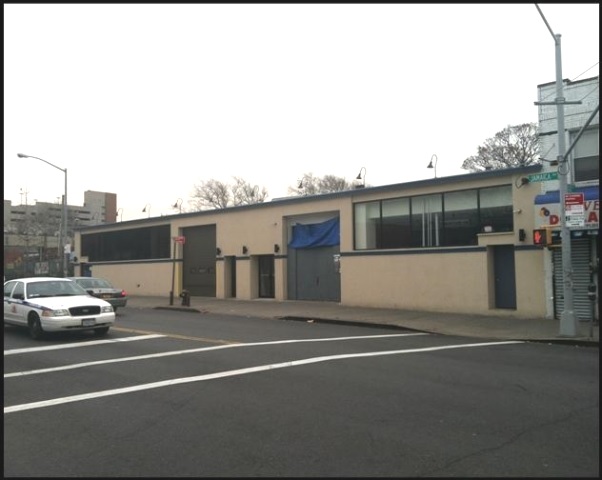 A coin-operated arcade game business is vacating its longtime distribution center in Richmond Hill, Queens and leasing the one-story, 12,400-square-foot property to the city, Commercial Observer has learned.

“The current owner was operating a business there; he didn’t really need the whole property,” Mr. Gourianov said. “He leased a couple blocks away. At the end of the day, it was a great deal for everybody.”

The property, which is between 132nd and 133rd Streets, sits blocks from the Jamaica-Van Wyck station on the E subway line as well as the Van Wyck Expressway.

Mayor Bill de Blasio has made universal pre-K for all children of the city a centerpiece of his administration, extending the service to 51,500 children this past fall, as several publications reported at the time. Administration officials hope to enroll all 73,000 of the city’s four-year-olds by the first day of classes in September, according to a release on Mayor de Blasio’s website.