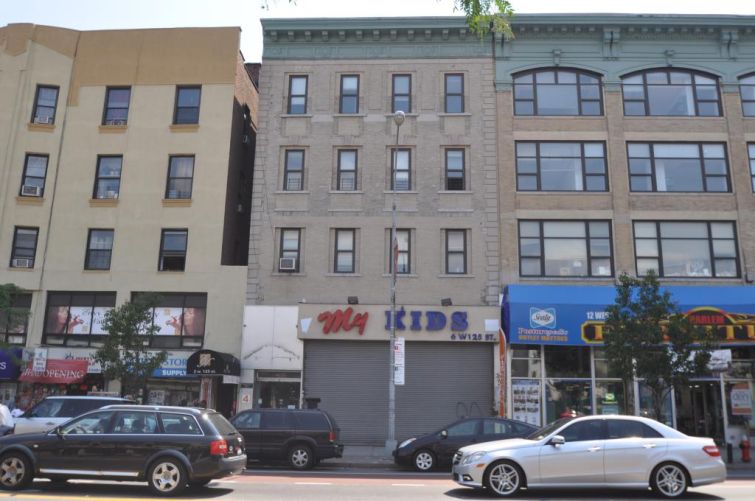 After the United Charities sold off its historic building last fall, one of its member organizations signed a five-year lease to relocate an administration office uptown, Commercial Observer has learned.

The Children’s Aid Society, a 160-year-old nonprofit that helps children in poverty, still operates from the building in Midtown South that the Chinese developer Cheerland Investments bought for $128 million in October, according to public records. The aid society took 25,965 square feet spread over floors two through four at 4 West 125th Street in Harlem, the nonprofit’s officials and their brokers told CO.

The four-story Olam Trading Corp. property commanded an asking rent of $45 per square foot, and the nonprofit will move services for infants, children and adolescents to the space from 287 Park Avenue South in two phases this February and April, said the aid society’s Chief Executive Officer Phoebe Boyer and Chief Financial Officer Dan Lehman.

“Largely, it’s about the location, which is in close proximity to our program administration units in Harlem and the South Bronx,” Ms. Boyer said, noting the nonprofit must vacate its current home by August. “We’ll be doing some long-term planning about where we’ll put our headquarters, but no decisions have been made about that.”

Andrew Silvester and Randy Sherman of MHP Real Estate Services represented the nonprofit in the lease negotiations, while Paul Walker and Zachary Price of CBRE negotiated on behalf of the landlord.