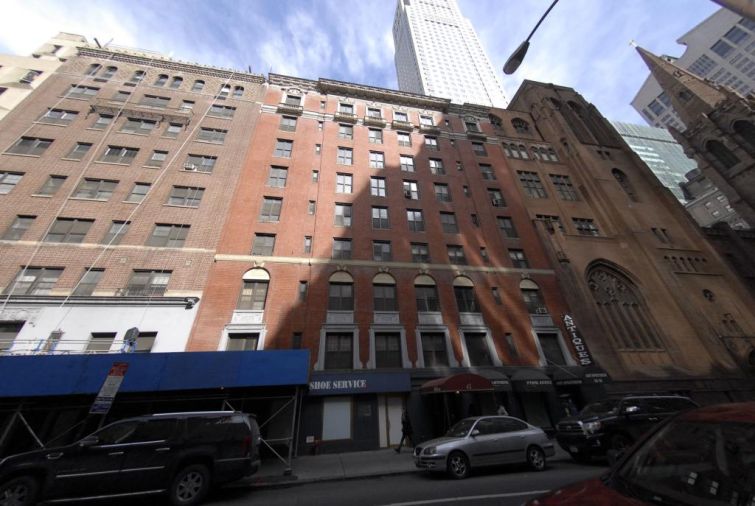 Barclays provided a $73 million senior loan to New York-based Assa Properties to refinance existing debt and fund upgrades on a nine-story apartment building at 15 West 55th Street, according to a source with knowledge of the deal. The loan closed in mid-January.

Assa acquired the 56,000-square-foot Midtown Manhattan property, known as The Branson at Fifth, for $36 million, along with an adjacent rental property at 19 West 55th Street for $24 million, in November 2013. The former owner of the two buildings is listed in city records as the New York-based real estate investment firm Ark Partners.

A portion of the Barclays loan has gone to replacing a $55 million mortgage from Arbor Realty Trust, provided at the time of the acquisition, the person in the know told Mortgage Observer.

The 15 West 55th Street property, which was built in 1915, contains 36 rental apartment units and two ground-floor commercial units, according to data from PropertyShark. The prewar building has a fitness studio, 24-hour doorman, and on-site laundry.