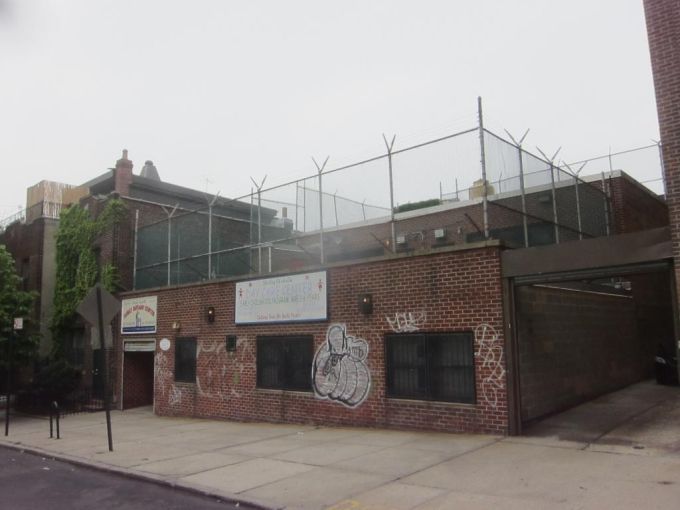 American Development Group has purchased a Park Slope site for $8.3 million, or $413 per buildable square foot, marking a neighborhood record on a price-per-square-foot basis for development sites with at least 10,000 buildable square feet, CPEX Real Estate announced. The sale price is also nearly twice what the property, at 346 13th Street, was acquired for about a year ago.

The building at 346 13th Street is a block-through property spanning 14th Street between Sixth and Seventh Avenues with a footprint of 10,058 square feet. It offers 20,116 buildable square feet.

ADG plans to construct townhouses and condominiums and a 45-car automated garage at the site, CPEX said in a press release. As Mortgage Observer previously reported, ADG secured a $15 million construction loan from Bank Leumi for the project in December.

“There is limited opportunity for new construction development in Park Slope,” said CPEX’s Sean R. Kelly in a prepared statement. “This transaction is a clear indication of the demand for home ownership in one of the most desirable neighborhoods throughout all of New York City.”

Mr. Kelly led a CPEX team that represented the seller and procured the buyer.