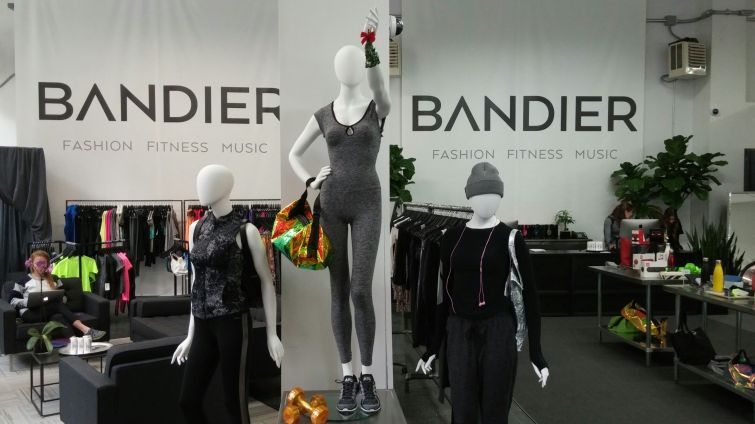 Bandier has opened a pop-up shop in the Flatiron District.

Bandier, an upscale multi-brand fitness apparel shop on Main Street in Southampton, has opened through a short-term lease in Manhattan.

Bandier signed a six-month lease at the beginning of November and moved in the same day at 915 Broadway, ABS Partners‘ John Brod told CO at his firm’s International Council of Shopping Centers’ New York National Deal Making Conference booth today. He and a team represented the landlord in-house. Mr. Brod along with his daughter, ABS broker Jennifer Bernstein, represented Bandier.

Mr. Brod said the market has shifted from Fifth Avenue to Broadway.

Other tenants in the 225,000-square-foot building at the corner of 21st Street include tech, business and design educator General Assembly, which recently expanded, and science and mathematics education nonprofit Math for America.