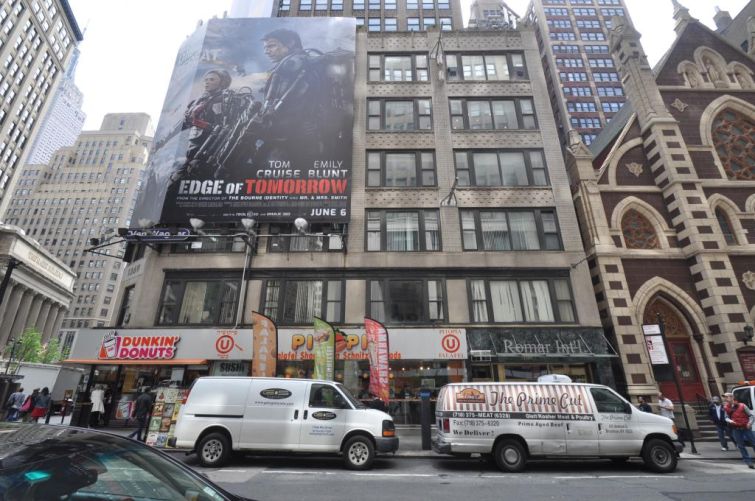 Ryms, owned by Moshe Piller and Saul Piller, is purchasing the six-story, 20,500-square-foot property in an off-market deal expected to close in March, according to a source with intimate knowledge of the transaction. The building was constructed in 1928.

Ryms has primarily invested in multifamily properties in the outer boroughs, though it recently purchased a substantial amount of commercial real estate on 13th Avenue in Brooklyn’s Borough Park.

“We own a lot of stuff in the outer boroughs and we’re trying to make headway into Manhattan,” Mr. Piller said. “We thought this property had a lot of potential.”

Moshe Majeski of the Moshe Group represented both the buyer and the seller in negotiations. Mr. Majeski declined to comment on the deal.

Jesse Sutton of Sutton Equity declined to comment on the deal. Sitt Asset Management could not be reached for comment.