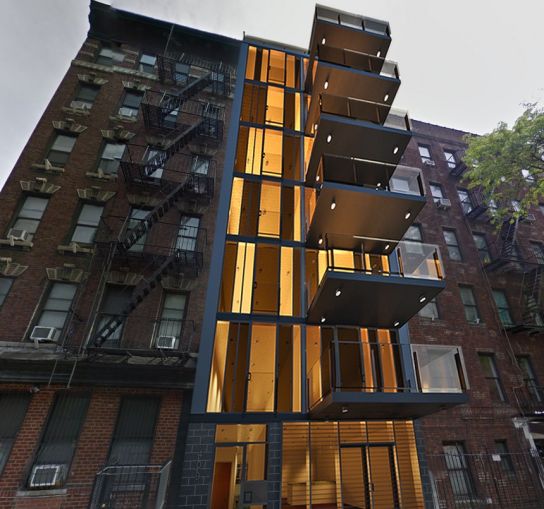 The units at the 11,872-square-foot building, at 409 West 45th Street, will range from 500 to 1,200 square feet with sales prices still to be determined, according to information provided by Bentley Zhao, the founder of New Empire Real Estate Development. The plans are still pending approval from the city’s Department of Buildings.

As CO reported in June, the Brooklyn-based company wanted to erect a residential building at the site, which is between Ninth and 10th Avenues, but the company hadn’t yet closed on the property’s purchase. The sale closed two months later for $5.2 million, according to property records.

Building Consulting Engineering‘s Tony Onyeagoro is designing the project. New Empire Real Estate Development hopes to break ground in the spring of 2015 and finish by the summer of 2016.