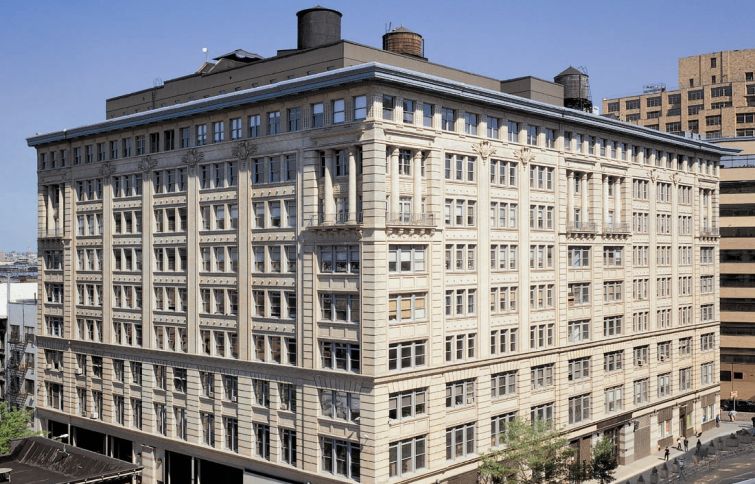 On Monday, Intent Media signed a four-year, 34,942-square-foot lease comprising a portion of the ninth floor and the entire 10th floor at the nine-story, 481,184-square-foot building at 315 Hudson Street, according to Brett S. Greenberg, a managing director at Jack Resnick & Sons. Mr. Greenberg and Dennis Brady represented the landlord in-house. The asking rent was $50 per square foot.

Sacha Zarba of CBRE and Steven Marvin of Olmstead Properties represented the tenant in the transaction. Messrs. Zarba and Marvin didn’t immediately respond to requests for comment.

The building is 100 percent leased. Other technology, advertising, media and information, or TAMI, tenants in the building include TED Conferences and online retailer Moda Operandi, the latter which CO previously reported.

The building at 315 Hudson is both LEED- and Energy Star-certified and the Resnicks are planning a major redevelopment of the property in 2018 which will feature new and upgraded building infrastructure and mechanical systems, additional floor area for new rooftop offices, a renovated lobby and a new landscaped usable green roof.

“This transaction speaks volumes about the growing desirability of the Hudson Square neighborhood, and, more specifically, the emergence of 315 Hudson Street as one of the top destinations for creative tenants in New York City,” Mr. Brady said in prepared remarks.