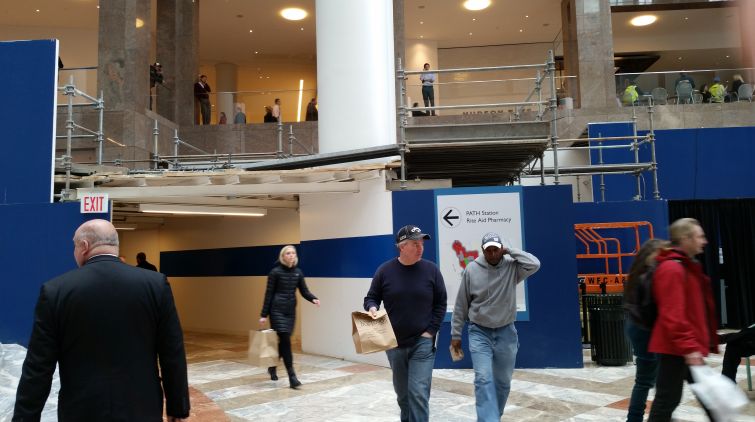 The watch manufacturer signed a lease last month for 3,000 square feet in the winter garden below and to the side of Hudson Eats at Brookfield Place and the yoga apparel company has signed a deal for 2,993 square feet in the courtyard, next to where Jose Garces‘ Spanish tapas restaurant, Amada, will open, sources with intimate knowledge of the deals said. Omega has even listed an online job posting for a sales associate at the future store.

Brookfield Place, at 250 Vesey Street, is 90 percent leased, a company spokesman said. Its retail is slated to start opening in late March, the spokesman added.