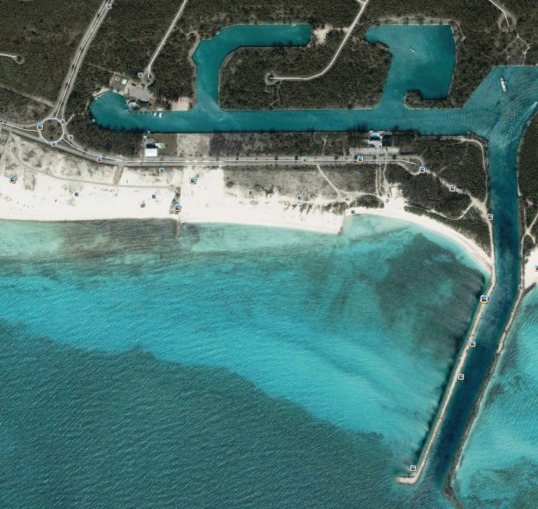 The development, Discovery Bay, will include single-family homes, townhouses and condominiums, totaling 163 units.

Phase one of the project is set to include 18 beachfront homes and 17 ocean-view homes, one lot off the beach, according to DTZ Managing Director Jeffrey Donnelly. Phase two will include 48 oceanfront villas and phase three will include 80 canal-front condominiums.

The sponsor, Big Bear Developers, is looking for lenders or co-investors willing to provide the entire $75 million or start with a $25 million financing for phase one, said Mr. Donnelly, who leads the firm’s capital markets group out of New York.

“This is an exceptional site that sits on a tract that extends from pristine white sand beaches through to prime canal-front acreage with significant deep-water dockage rights,” he told MO.

The development’s beachfront homes will start at $1.5 million and the ocean-view homeswill start at $1.1 million, according to DTZ Vice President Joel Weinberg. The luxury condos and townhomes of phases two and three will be priced “well under $1 million,” he noted.

“This is a project with a super risk profile and compelling value proposition,” Mr. Weinberg said. “We are delivering a luxury beachfront project to the market with unit pricing that is at a fraction of the cost one would see 80 miles west on the Florida coast.”