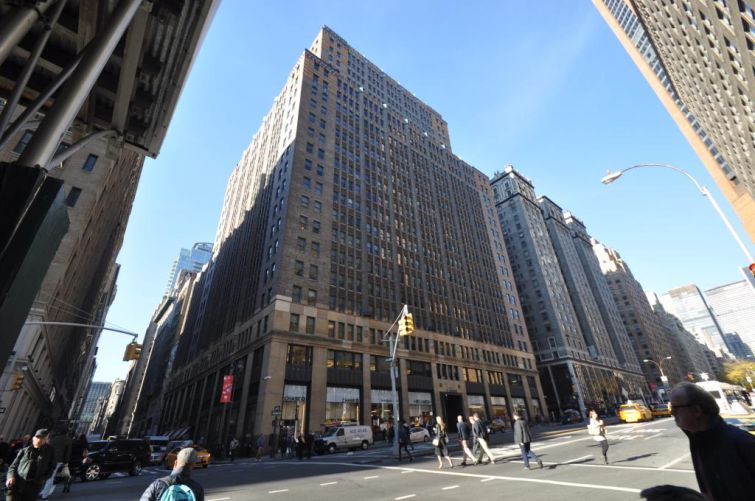 Corporate Suites, a company providing alternative work spaces, will open its eighth Manhattan location, having signed a lease for a 25,000 square foot space at 2 Park Avenue according to a press release issued by the company.

The press release noted that Corporate Suites’ new space on the 20th floor of the tower will include 74 furnished offices, a windowed reception area, a number of lounges and a co-working space. A spokesman from Corporate Suites told Commercial Observer that the entire space will be gutted in order to create these amenities. The company plans to open its new alternative office in early 2015.

“At 2 Park Avenue we aim to create an inspiring business community with a vibrant entrepreneurial environment for businesses and their teams to enjoy and prosper,” said Hayim A. Grant, the president of Corporate Suites, in prepared remarks.

The spokesman declined to disclose the length of the lease and the asking price per square foot. However earlier this year, Commercial Observer reported that rents were in the low $50s per square foot, according to CompStak data.

The property at 2 Park Avenue is a 29-story building between East 32nd and East 33rd Streets. Other tenants in the building include Israeli textile firm Delta Galil, clothing store Talbots and Kate Spade.

A team from Cushman & Wakefield serves as the exclusive leasing agent for the property. A spokesman from the company did not immediately respond to a request for comment. The building is owned by the Morgan Stanley Real Estate Fund, which bought the building in 2007 for $519 million.