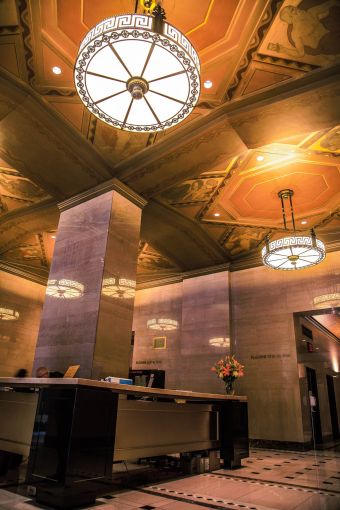 Toll signed a lease for 8,100 square feet on the 21st floor at the building between Beaver and South William Streets, and is slated to move in by the end of the year, according to a spokeswoman for JEMB, the building’s owner.

Louis Jerome of JEMB Realty negotiated the deal directly with Toll Brothers. JEMB’s spokeswoman would not disclose the length of the lease.

Built in 1927 as the headquarters of ITT Corp., one of the first international telephone and telegraph giants, the 675,000-square-foot 75 Broad Street has undergone $40 million in upgrades since JEMB purchased the building in 1999 for an undisclosed sum.

The latest flurry of leases brings the building to 90 percent occupied.