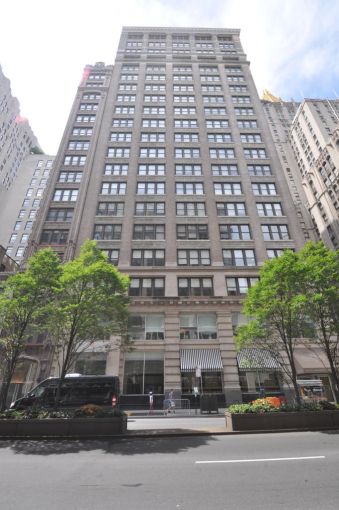 Offerpop, a digital marketing platform, has followed the migration of technology tenants to Flatiron, signing a seven-year sublease at 360 Park Avenue South.

First reported by The Real Deal, the company has secured 45,000 square feet on the top two floors of the 21-story building between East 25th and East 26th Streets. The commercial property, built in 1912, has 364,618 square feet.

Asking rent was reportedly in the high $50s per square foot.

Offerpop’s previous office was located at 36 East 31st Street. According to The Real Deal, the company will likely move into its new space next month.

Offerpop did not immediately respond to a request for comment.

Last week, PRWeb reported that Offerpop has signed on five new senior executives and has promoted another three in light of their recent Series C funding round, in which the company secured $15 million.

“Following a strong Series C round of funding, Offerpop is in the middle of a massive growth spurt, and the team is extremely eager to join fellow tech companies in the increasingly popular TAMI district,” said Mr. Kunikoff in prepared remarks.