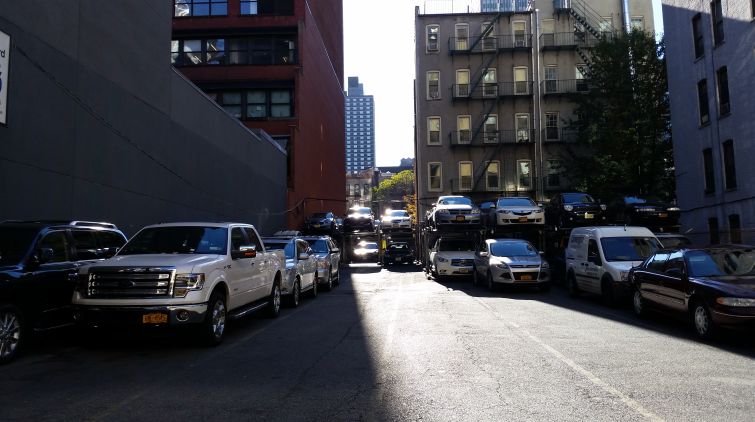 Prolific hotelier Sam Chang of McSam Hotel Group has picked up a parking lot in the Times Square area through a long-term land lease, Commercial Observer has learned.

Mr. Chang partnered with M&R Hotel Group, a development company that purchases and builds hotels, to acquire the 35,400-square-foot through-block site at 322-326 West 44th Street between Eighth and Ninth Avenues in a 99-year triple-net lease with the owner, Manhattan Parking Group. Mr. Chang said the deal closed a couple of weeks ago at $775,000 a year in rent.

Scott Ellard and Brian Ezratty of Eastern Consolidated negotiated both sides of the deal.

Rich Roberts, a spokesman for M&R, said the site is “intended for a hotel” with “north of 100 rooms.” The brand has yet to be determined.

The site is immediately next door to the InterContinental New York Times Square at 300 West 44th Street. But that’s not something to worry about, Mr. Ezratty said.

“It’s right in Times Square,” the broker said. “It’s an incredible location. You can’t walk on the streets over there. It’s incredible the number of people on the street.”

Mr. Chang and M&R have worked on deals together before including Holiday Inn NYC-Lower East Side at 150 Delancey Street (M&R has since bought Mr. Chang out at this location) and Holiday Inn New York JFK Airport, which Mr. Chang owns and M&R manages.

Update: This story was edited to include a comment from one of the brokers on the deal.