Sam Chang Scores Another 99-Year Lease for a Parking Lot 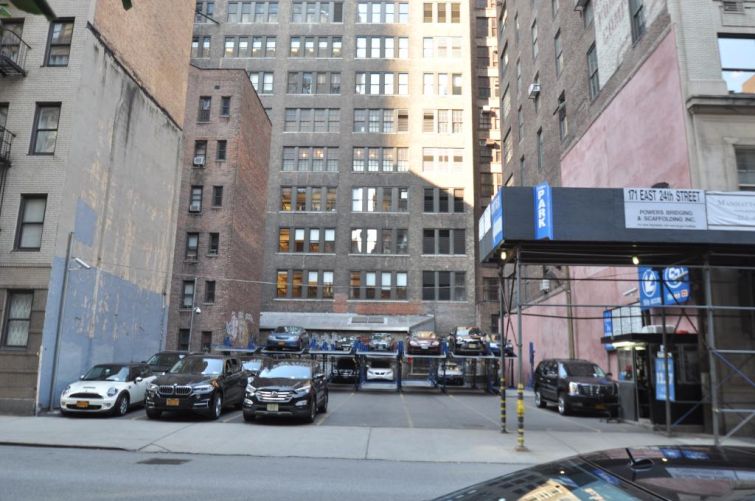 The prolific hotelier plans to erect a hotel with at least 100 rooms at the 6,000-square-foot site with 38,000 buildable square feet, which is owned by a family using several different LLCs.

Champion Parking operates the parking lot at the site and will remain there for six months, Mr. Ezratty said.

Mr. Ezratty exclusively represented the landlord along with colleagues Peter Carillo and Scott Ellard in the deal, which closed yesterday. Mr. Ezratty brought Mr. Chang into the deal.