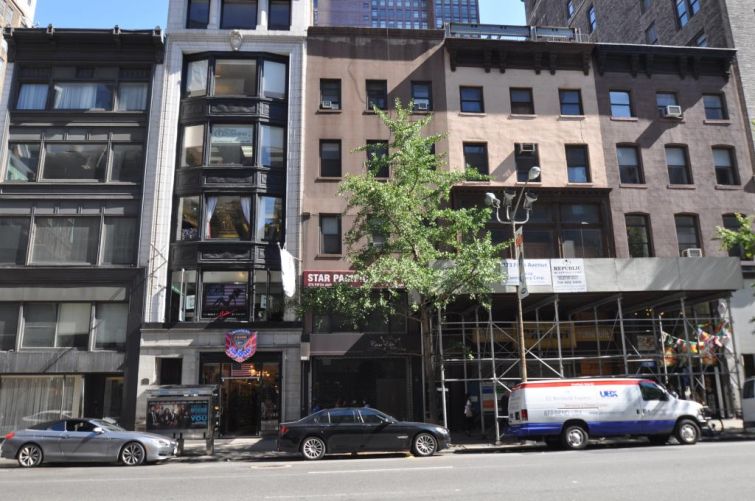 The owners of two NoMad buildings, one commercial and the other residential, have sold the two properties for $35 million. The new owner, New Jersey-based developer Victor Homes, plans to “combine them in some manner” with two other parcels it owns on the block and erect “a residential condo project,” said Victor Homes’ attorney in the deal, Samuel Ofsevit of Phillips Nizer.

The sellers were the Jackson Group, a Midtown company run by brothers Ike, Elliott and Gabriel Chehebar, and Rinel Realty, the owner of Regal Home Collections. Earlier this year they successfully defeated legal efforts by the Rabsky Group to enforce the sale of the two buildings, The Real Deal previously reported.

Victor Homes, which opened a 20-story condominium tower in the neighborhood at 241 Fifth Avenue last year, was not concerned about the litigation.

“There was some litigation that died a long time ago,” Mr. Ofsevit said. “It’s not anything.”

Victor Homes will combine 273 and 275 Fifth Avenue with 279 Fifth Avenue and 281 Fifth Avenue, Mr. Ofsevit said. The developer bought those two buildings in May for $50.3 million, property records show.

Asked whether the buildings would be demolished, Mr. Ofsevit said the plans were still under development.