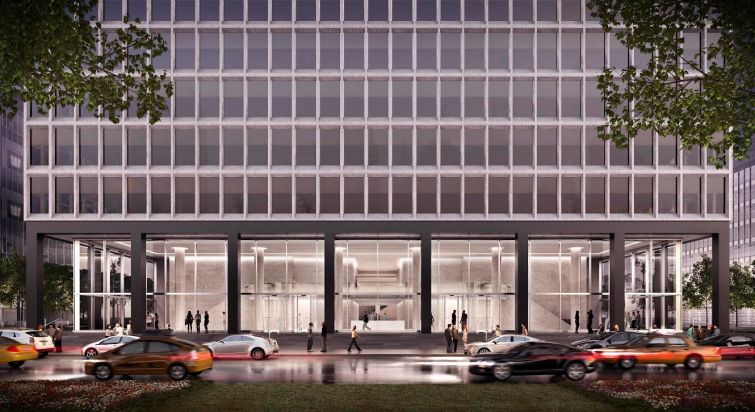 The property at 280 Park Avenue, a Class-A building located between East 48th and East 49th Streets, has secured two new leases for a total of 36,417 square feet, according to the New York Post.

Global asset manager Blue Mountain Capital Managementwill expand its current space in the building to 78,398 square feet. It currently occupies the entire 12th floor, which has 49,541 square feet. It will grow by leasing 28,857 square feet on part of the 14th floor.

Private investment firm Thayer Street Partners Holdings signed a lease for 7,560 square feet on a portion of the third floor. The company is relocating from 30 West 21st Street.

“I think Vornado and SL Green did one of the nicest renovations I’ve seen in my career of approximately 35 years,” said Mr. Finkelstein. “My customer, Thayer Street Partners, chose 280 Park Avenue because they believed in the landlord’s vision and thought it would be the finest building on Park Avenue.”

Mr. Siderow did not immediately respond to a request for comment.

Asking rents were between $95 and $130 per-square-foot. The 1.24-million-square-foot tower owned by SL Green and Vornado Realty Trust is now 75 percent occupied.