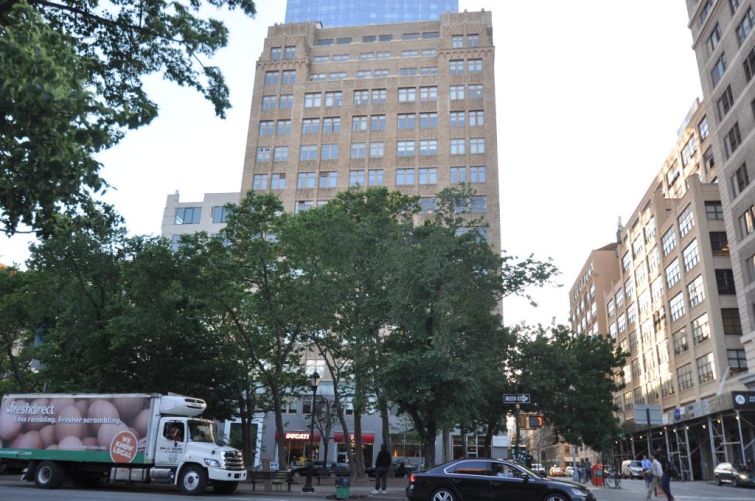 155 Avenue of the Americas. dschlangerobserver

First reported by The Real Deal, Salesforce secured roughly 30,000 square feet for the 11th and 12th floors at 155 Avenue of the Americas at the corner of Spring Street. The property is owned by Trinity Real Estate. Other tenants in the building include Buddy Media, Accenture LLP, East Coast Digital and Mindfile Multimedia.

Salesforce will pay approximately $60 per square foot, the publication said.

Salesforce made headlines earlier this year by signing a $560 million, 714,000-square-foot lease in San Francisco’s new Transbay Tower. This was reportedly one of the largest leases signed in the city’s history. Commercial Observer reported earlier this week that Transbay Tower’s owner Mort Zuckerman called the structure, “the most important property Boston Properties has ever built.”

Hudson Square, the neighborhood bounded by Soho, the West Village and Tribeca, is home to a number of creative media and technology agencies such as Medidata, DigitalOcean and NeueHouse.