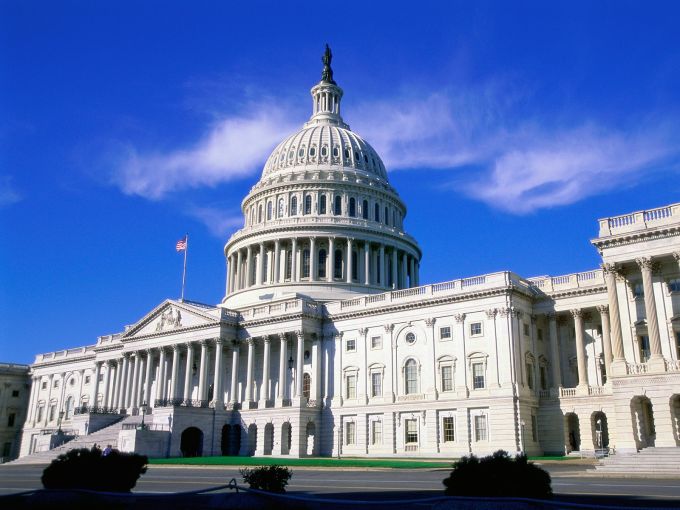 Send in the clowns... jhanasobserver 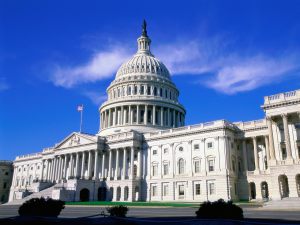 Six federal agencies voted this week to approve new risk retention rules that could foul up the finally recovered CMBS issuance pipeline, even though the new rules won’t be enacted until 2016. However, the sentiment from some industry observers was relief—earlier proposed regulations were even more strict.

As part of the Dodd-Frank Act’s implementation, rules were passed last month that require managers of collateralized loan obligations, including CMBS, to hold a larger portion of deals on their books—a move that is expected to increase costs but one that won’t scare away investors, according to industry sources.

The move was approved by three of the agencies (The Federal Deposit Insurance Corp., Office of the Comptroller of the Currency and The Federal Housing Finance Agency) on Oct. 21, and three others (The Board of Governors of the Federal Reserve System, the Department of Housing and Urban Development, and the Securities and Exchange Commission) approved Oct. 22.

The stricter risk retention rules mandate that managers hold capital equal to 5 percent of the value of new deals on their balance sheets. The regulations are part of the government’s protracted reaction to practices thought to have contributed to the financial crisis.

The new standards “will help ensure the quality of assets purchased by CLOs,” regulators said in a statement.

The final requirements are less restrictive to CMBS sponsors than rules that were initially proposed in 2011, said Martin Schuh, vice president at the Commercial Real Estate Finance Council, an industry group that testified to revise the new standards.

During negotiations, regulators eliminated provisions that Mr. Schuh described as “onerous,” including a requirement known as the Premium Capture Cash Reserve Account, which would have required sponsors of CMBS to absorb losses tied to a CMBS issuance before the most junior tranches of the securities took losses, something industry groups opposed.

B-piece buyers, the investors who hold the most subordinate CMBS bond classes, will be required to retain their portion of the loan for five years, down from an originally proposed 10 years. B-piece buyers are subject to first losses and usually take an active role, and they will have flexibility to raise capital needed to fulfill the requirements of the risk retention rules, said Mr. Schuh.

CREFC had lobbied to keep single-asset CMBS loans tied to one property exempt from the new rules, but regulators pushed back on this exemption.

The new rules are expected to increase the pricing for CMBS offerings by around 40 basis points, said Mr. Schuh. But the market is already anticipating the changes and should adapt by the time companies are required to be compliant, in two years.

“The market has seen this coming,” said Mr. Schuh. “I think CMBS will continue to be an attractive option for borrowers.”

Some industry groups criticized the new provisions, in part because they exempt issuers of residential mortgage-backed securities—one of the major drivers of the financial crash—from the rules so long as they bundle home loans that fit criteria set by regulators. The rules, however, apply to traditional CLOs, which are often backed by business loans.

“Despite industry warnings, federal regulatory agencies have announced the terms of the final risk retention rule, which will negatively impact American credit markets and make financing for U.S. companies more expensive and scarce,” said Brian Smith, executive director of the Loan Syndications and Trading Association, in a statement.

“Ironically, while the risk retention rule revealed today does not cover the vast majority of residential mortgages…the agencies have decided to proceed with a one-size-fits-all approach that unfairly harms CLOs, a historically safe financial product that in no way contributed to the financial crisis this rule aims to safeguard against in the future,” Mr. Smith added. Mr. Smith said he would “explore all options to address its harmful effects.”

Mr. Smith’s sentiments about the safety of CLOs, however, are not shared by all. Indeed, Lehman Brothers was one of the most avid buyers of the securitizations in the lead up to the crisis, according to the book A Colossal Failure of Common Sense, by former Lehman exec Lawrence G. McDonald. CLOs were part of “the deadly leverage in the system,” Mr. McDonald wrote.

Some CLO players are expected to drop out of the business following this week’s announcement, a report from Reuters’ International Finance Review this week said.

CMBS, meanwhile, has recovered handily in recent months from a sleep in early 2014, with issuance now expected to surpass $100 billion this year, as investors seek yields in the low interest rate environment, according to reports.